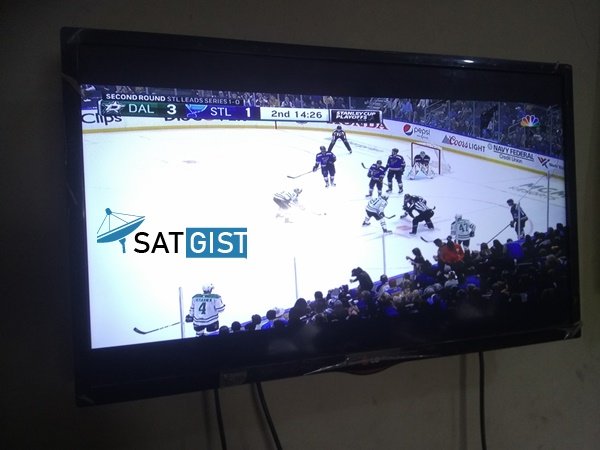 Before I dwell into today’s business, I hope you’re enjoying AFN Network Channels on Eutelsat 9A at 9e and SES 5 at 5e for America, Europe and Africa while Hornsat Sport on NSS 12 at 57e and Thaicom on 78.5e for Middle-East, Europe and North Africa region, However, Today I’m gonna share with you NHL feed sport channels on SES 4 at 22w for watching varieties of sport including Soccer, NHL, Golf, NBA, MLS for those in Europe.

NHL Feed Sport Channels may be owned and managed by NHL Network which is an American Sport-oriented based satellite television and cable Network partnership with NHL (National Hockey League) and NBC.

What is Feed Channel?

Feed Channel or Satellite Feed Channels can be regarded as the channels owned and managed by a very big company like Skysport or NBC for live broadcasting event encrypted and re-broadcast the contents to their viewers through their set-top-box otherwise known as receiver you can learn more how satellite tv works and you can also learn how to install satellite tv dish antenna and receiver. However, NHL Feed Sport Channels is encrypted with Biss and only Autorole Biss And PowerVU like Tiger T3000 Mega and Mediastar.