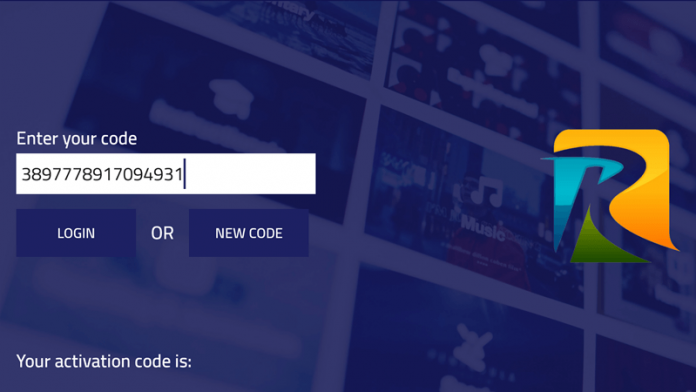 Royal IPTV Review, Cost, Activation Code And How To Buy?

Royal IPTV is the ancient and one of the IPTV streaming usually found in Satellite IPTV receiver. It is often comes as pre-installed on most of the receiver before the advent of MYHD IPTV.

Royal IPTV Player app is also available for download at Google Play Store and App Store for both android and iPhone or iOS devices. The Channels contents entail Arab, US, Asia, Canada, Africa And European channels. In this post, I will share my experience while using the IPTV Player app and how to purchase the Royal IPTV activation code. Let’s move on to do the review.

The app logo is the same as the iptv icon found on the satellite iptv receiver. The IPTV Player app interface seems beautiful and attractive. You can enter the activation code and click on login to get access to the content.

The channels are grouped as Live tv, Movies and Series. The Royal IPTV Player app background or theme can be changed to any one of the available themes in the Settings.

ALSO READ  What is IPTV, Legality, Mode Of Opertaions And Benefits

Three different player powers the Royal IPTV Playe apps such as Exo Player, VLC and Media Player. The Exo Player is set at default, though you can modify and change to your prefered player under settings. There’s an option to activate “Auto Startup” anytime the devices is power on only on mobile and tv box.

Most of the channels from Arabs countries is working fine that justifies the performance of the servers. There are HEVC and 4K channels that require more than 2MB/s for those that have 4K TVs. There are hundreds of movies and Series available in the channel’s library and always updates every time.

The following are the countries which it covers such as Gulf or Arab, U.S, Canada, UK, Germany, Turkey, Africa, Brazil, Iran, Portugal, Albania, France and so on.

Price And How To Get Royal IPTV Activation Code?

A unit price per year is $60 very affordable. To get activation code you have to contact me to purchase the Royal IPTV activation code. and we do support Western Union, Moneygram, Paypal, Skrill e.t.c.

ALSO READ  Philo Review: Price, Channels And Other Things You Need To Know

Philo Review: Price, Channels And Other Things You Need To Know

The Best Possible Way To Secure Your Apple ID

SATGIST - October 18, 2019 0
Your unique Apple ID is crucial as it needs to secure and keep safe. It links to everything related to your privacy...

What is Biss Key, Patch Codes And How To Enter Biss...

© 2020 Theme Developed By SatGist All the contents are copyright protected
Do NOT follow this link or you will be banned from the site!