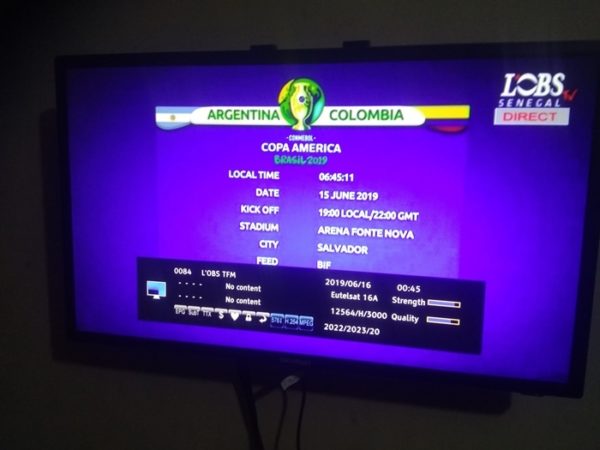 It is a free-to-air digital satellite tv provider in senegal, The official language is french and most of the TV programmes are transmitted with French language. However, The commentary is English language. It also provides different TV programmes that offers Sports, Music, News, Religious, Education and documentary.