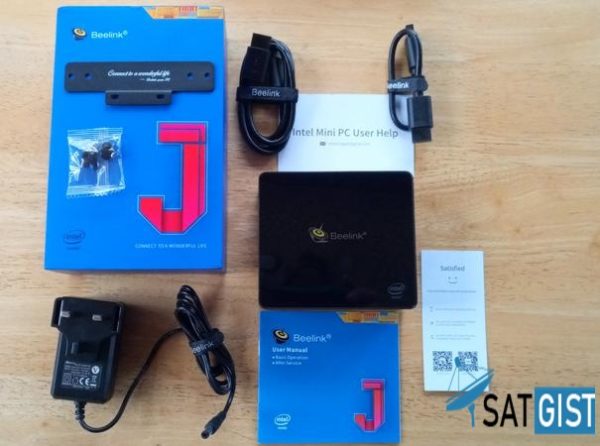 While removing the cover, I noticed that there’s inbuilt fan working which only working there’s change in temperature to prevent over-heating. I also found a detachable hard disk reside in the Beelink J45 Mini PC TV Box.

It has fastest speed and takes up to 20 seconds to complete booting. It has a very nice launcher with many defaults apps such as Google Play Store, Youtube, Netflix and so on. Hence it is Google certified TV box and DStv now App confirmed working on it.

A unit price of J45 Mini PC TV Box worth $280 and it is available for sale on Geekbuying and online shopping. It is also available on sale on Gearbest store for $199.99, worth 21% Off price. From my points of view it really worth it and you won’t get disappointed as I don’t.